You may have recently been the recipient of a letter from your utility’s CEO, George Kitchens. That letter contained so much misinformation we felt the need to respond and set the record straight. Misinformation stings all the worse when you know the person has the facts and chooses to ignore them.

Here’s what George gets badly wrong:

Yes, prices for electricity are up. WAY UP! And this is undoubtedly a bad thing. It hurts regular people. And it did not have to be this way.

Why are prices up? George argued that it is because the federal government denied the Keystone XL pipeline. This is wrong. The vast majority of oil and gas that would have gone through the Keystone XL pipeline was for export, not domestic consumption. Furthermore, even if the pipeline were for domestic consumption, it would not be online right now. The pipeline was due to come online between 2023 and 2025. In other words, it would not be helping to lower current prices as George claims.

George also complained that there isn’t enough drilling offshore or on federal land. We’re not really sure where this comes from. Most of the federal land already available for drilling is not being used by the oil companies that George lauded. You can’t turn a well on overnight to be sure, but in many cases, oil companies grab up federal land and just sit on it. Why haven’t they acted until now? An interestingly enough, President Biden has already reopened federal lands to even more drilling. Maybe he just missed the news?

So, what IS causing gas prices to go up?

A severe over-reliance on natural gas. TVA, Alabama Power, and other utilities have systematically put all their eggs in the natural gas basket over the last decade. Clean energy advocates, like Energy Alabama, warned them not to do this. They ignored us. Gas prices have been high in the past and we argued that you can’t assume gas prices will always be low. This is a time where “I told you so” does not feel so good. 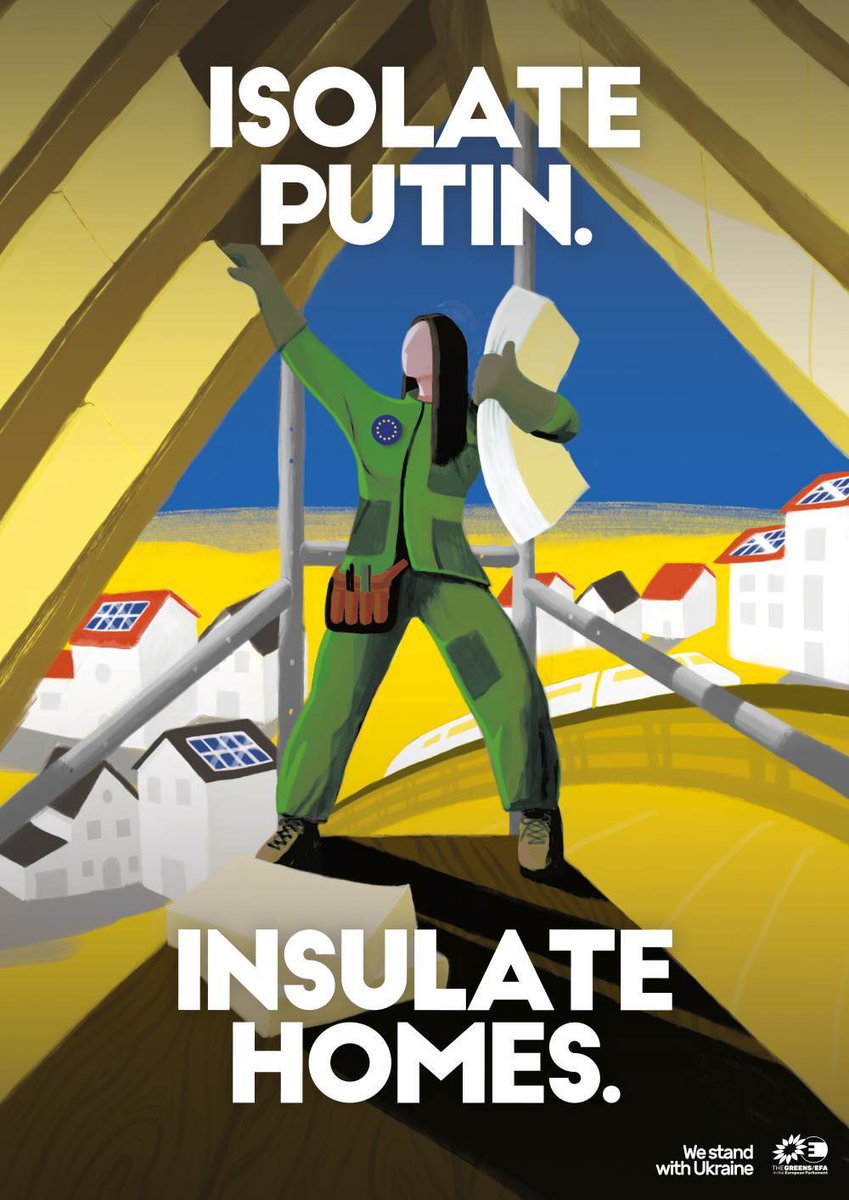 When you are so reliant on natural gas, the slightest hiccups in the market can have a devastating effect. And we’ve had more than a handful of slight hiccups: a war in Ukraine, COVID-19, supply chain issues, and increased exports to Europe to help them break their addiction to Russian gas.

Europeans understand this and are on a mission to rapidly ramp up energy efficiency and install heat pumps. Is it because they are radical liberals? NO, it just makes financial sense and improves their collective security.

Energy Alabama has argued for aggressive action on energy efficiency to help people reduce their energy consumption. That would be coming in handy right about now. Instead, TVA cut almost all of its energy efficiency programs and lags the rest of the country.

Joe Wheeler could do more on its own, outside of TVA’s directive, to help people save energy but it chooses not to do so. Billions in federal money is available to assist cooperatives like Joe Wheeler, but it has failed to take any action on them. These programs, such as the Energy Efficiency and Conservation Loan Program and the Rural Energy Savings Program, are not new.

Energy Alabama has also argued for a rapid build out of renewable energy and energy storage, things that were already cost effective years ago and have no fuel cost sensitive to market disruptions. That too would be coming in handy right about now.

In short, Joe Wheeler EMC knows exactly what is causing high utility bills. And rather than take any ownership for its share of the problem or take affirmative steps to lessen the burden, it wants to cast the blame elsewhere.

Don’t fall for the bait. Demand action that can actually help.

You can read George’s full letter below: 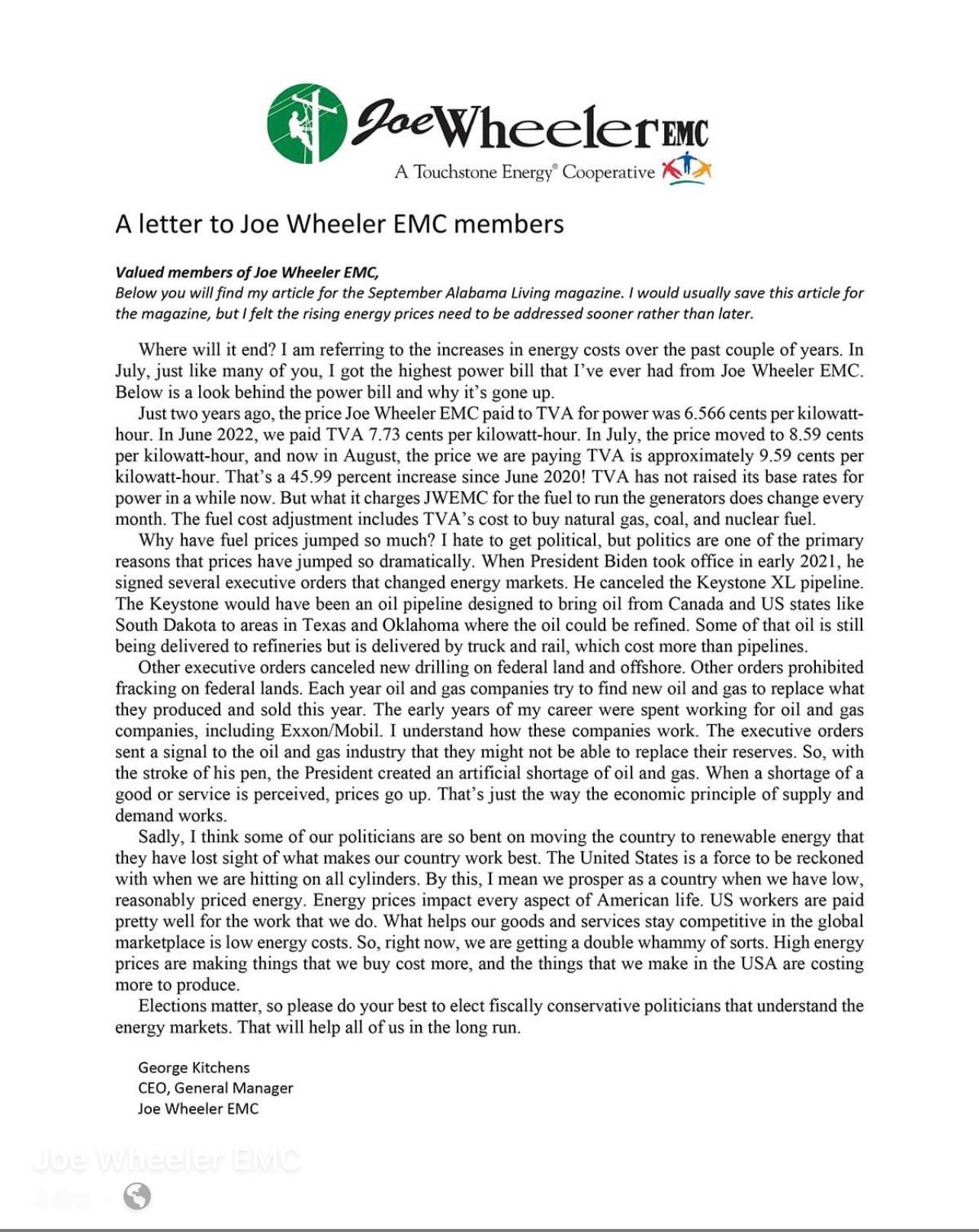 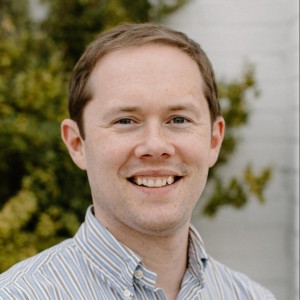