Solar Panels, Electric Cars, and new friends to nosh on pizza with: those are just a few of the many gifts Jeff Baker receives from his sustainable lifestyle. 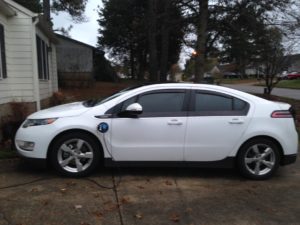 He has his own charging station attached to the side of his garage. 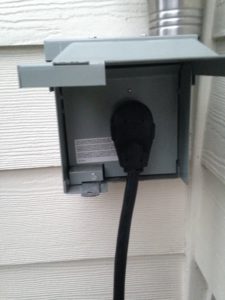 He also has 12 solar panels on his rooftop.

“Does that power your house completely?” I ask.

“It covers more than my car charging I know that.” Jeff says

“Is that why you put the solar in, to charge your vehicle?” I ask.

“Honestly,” grins Jeff. “It was more about publicity. I just wanted to be an early adopter and I really liked the idea of having [solar panels] located right here, co-located with the charging equipment, to showcase how well the technology synergizes.” 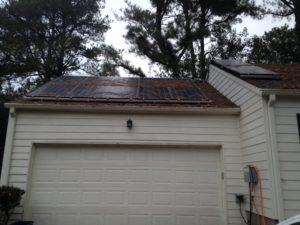 “If I lived in California I’d be behind the times. But in Madison…. we’re the third household that’s even done this.”

There were lots of inspections and permits and electrical upgrades involved in getting the permit for solar on Jeff’s thirty-year-old house. At one point, he thought he might have to stop the whole effort but things worked out and now his home is up to code and his solar panels are creating about 3 kW of power per day.

“This allows me [freedom] to make my own energy here, use it to get where I’m going, and also if you add the right accessories, to store it and use it to respond to a natural disaster, or other kinds of power outages.”

Much of our conversation revolved around what its like to own and drive an electric car. If the thought of searching for a charging station while traveling makes you uneasy, you aren’t alone. There’s even an application called “Plug Share” 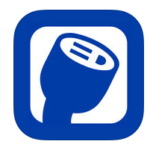 In fact, the whole phenomenon has led to rather unusual friendships for Jeff. 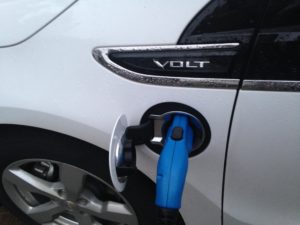 “I’ve had through travelers that found me on Plug Share. Someone from Nashville came down to visit the Space and Rocket Center and realized they didn’t have enough charge to get back home…they called roadside assistance and got sent here because I’m listed publicly. “

Electric cars require planning because you have to allow for charge time. Jeff says drivers approach it in many different ways. Some sit in their cars and wait.

“Maybe they have a hot spot in their cars and they just surf the web.” 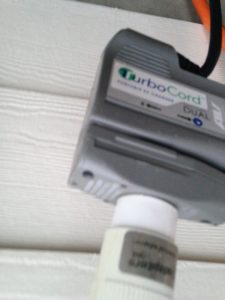 We get a shared laugh over that dichotomy.

Jeff says there are now higher-end electric vehicles that charge more quickly. But the Volt is designed for overnight charging.

“Well it depends. There are different rates. It depends on the voltage as well as the current.”

“There’s a portable charger that comes with the car that will just run off the basic wall outlet. It doesn’t need any specialized circuitry or anything. It’s gonna take a whole night, maybe 9 – 10 hours. It still gets you there.”

“What I’m connected to right now is a dual voltage charger called a Turbocord.”

The cost and technology are changing rapidly. Volts emerged around 2011 and marketed at around 40K. Four years later, they sell for around 33K with better batteries and better technology all around.

“I just read today that 80% of 14 year-olds think their first car will be electric.

Jeff, you really are way ahead of the times! Thanks for sharing. 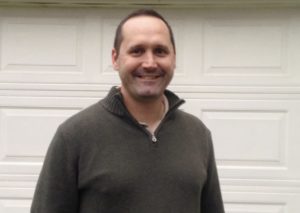